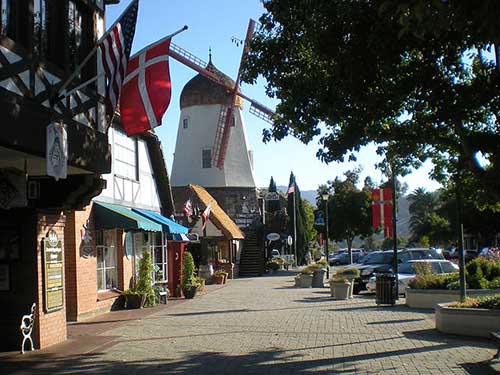 Solvang 2 hours to Los Angeles International Airport Solvang is a city located in the Santa Ynez Valley in Santa Barbara County, California. In 2010, the estimated population was 5,245. The city was founded in 1911 by a group of Danish citizens who headed west to begin a Danish colony far away from the harsh,… Read more » 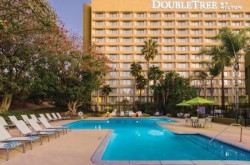 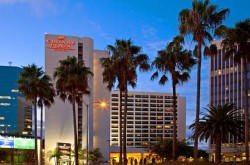 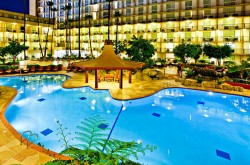 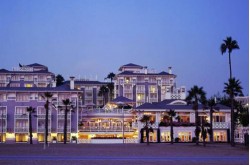 Shutters On The [Read More...] 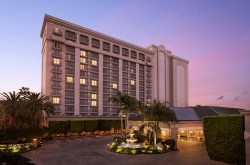 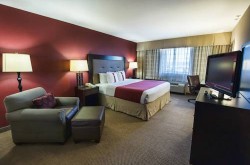